The parliament building of Transnistria with a Lenin statue in front of it. Image: Reinier van Oorsouw

On the 30th of October, Moldavians go to the ballot box to elect their new president. According to the latest polls Igor Dodon from the Party of Socialists of the Republic of Moldova will get the most votes (almost 33 per cent). If the 41-year-old politician becomes president, he would be Moldova’s first president since 2009 who is not in favour of closer ties with Europe.

Igor Dodon is the leader of the most pro-Russian political party in the Moldovan political mainstream. Kamil Całus, senior research fellow at the Warsaw-based Centre For Eastern Studies, explained: “He openly calls for the integration of Moldova with the Russian-lead Eurasian Economic Union and at the same time he has a very negative attitude towards European integration.”

END_OF_DOCUMENT_TOKEN_TO_BE_REPLACED 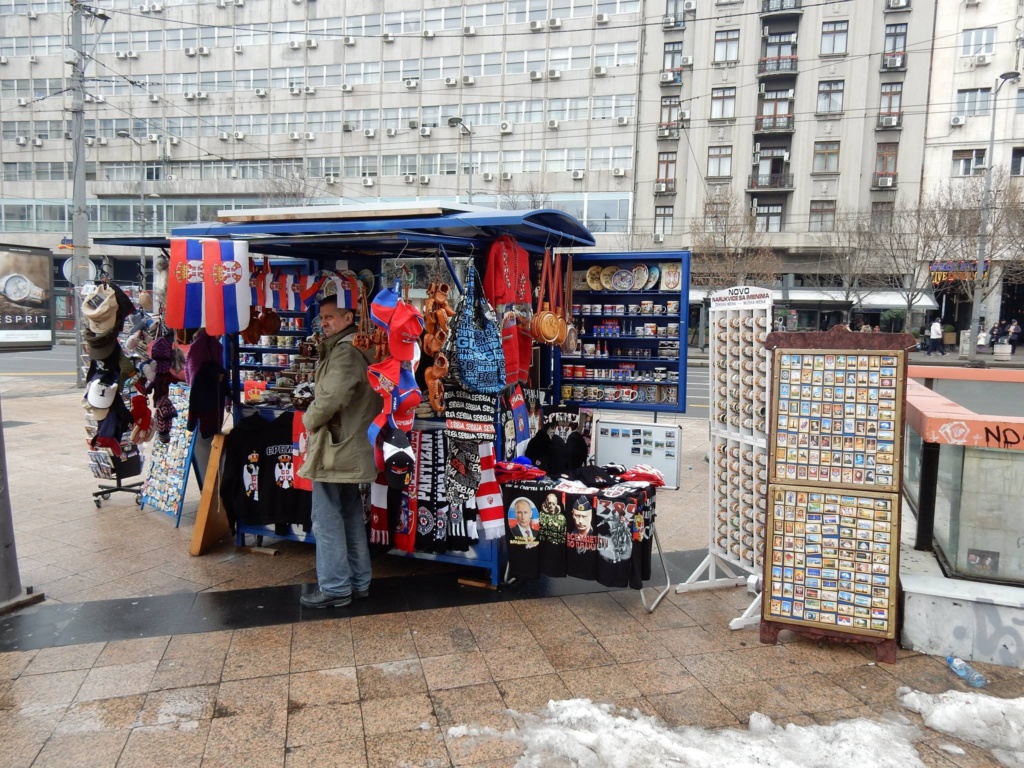 The Balkans are a point of attention for Russia. The region is located between superpowers Europe and Russia and therefore is geographically interesting. Serbia is sometimes considered to be a ‘blind spot’ within the European Union. The country itself is not a member state, where almost all surrounding countries are. For Russia there is something to be gained in this Eastern European country: influence.

Russia tries to shape the public opinion in the Balkans in the direction of being Russia-minded, for example with pro-Kremlin media. It’s something the EU looks at suspiciously. In March last year they launched the task force ‘East Stratcom’ in order to counter Russian propaganda.